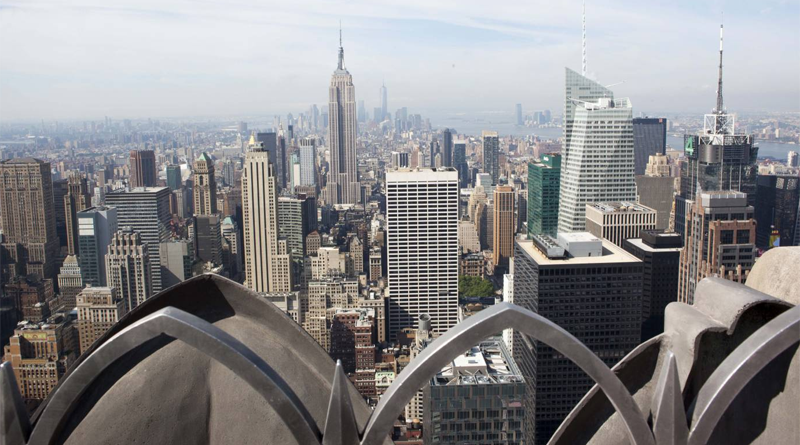 With prices skyrocketing all over, the possibility of having a good time in New York City without going broke is seeming more and more remote. Broadway tickets are over $100, and a meal at a fancy restaurant will run you just as much. But don’t fret, there are still many, many great ways to spend your time in NYC while still staying on budget.

Great “things to do” for under $30 in New York City

Our Things To Do for Under $30 list will point you to numerous New York attractions and activities that won’t break the bank, but will offer something fun for people of all interests. Grown-ups will appreciate the quiet beauty of both the setting and the artwork at The Cloisters, while kids will delight in the New York Aquarium’s sea lions. Everyone will agree that the view of New York City from the Top of the Rock is outstanding. For less than 30 bucks, you can spend an evening at an Off-Off Broadway theater, or you can take a tour behind the scenes of one of the nation’s largest venues, Radio City Music Hall. Sports fans can tour Madison Square Garden, and movie fans can have the ultimate cinematic experience at the IMAX. Museum aficionados without much to spend need not fear, as NYC has many fascinating museums, from the Lower East Side’s Tenement Museum to the Guggenheim way uptown.

Bask in the serenity of the medieval Cloisters (a satellite of the Metropolitan Museum of Art) at Fort Tryon Park in upper Manhattan ($20 adults, $10 students, $15 seniors, children free).

Top of the Rock 30 Rockefeller Plaza

Though not quite as tall as New York City’s tallest skyscraper, the new Top of the Rock observatory is giving the Empire State Building some stiff competition, offering stunning views of NYC from midtown’s famed 30 Rock building. It’s less crowded and the timed ticket system allows you to get in without waiting in long lines ($22 adults, $15 children 6-12, $20 seniors).

New York City is home to some of the world’s greatest comedy clubs, like Comic Strip Live and Stand Up New York. While you can’t avoid the food and drink minimums, the savvy comedy fan knows that many NYC comedy clubs heavily discount ticket prices (regularly $10-$30) to get people in the door.

Get the ultimate cinematic experience by seeing blockbuster big-effects movies (some of them even in amazing 3-D) on a screen six stories high at one of the two IMAX Theaters in Manhattan    ($19.00 adults, $15.50 seniors and children).

New York City is teeming with under-the-radar theater that averages $15 – $25 per ticket, and sometimes even less. Check out listings at www.theateronline.com.

At MoMA you can view works by great modern artists like Monet, Van Gogh, Picasso, and Andy Warhol. Your ticket will also get you into same-day screenings at the museum’s movie theater ($20 adults, $16 seniors, $12 students, children 16 and under free).

At this Lower East Side museum, learn about the lives and hardships of immigrants who came to New York City in the 19th and early 20th century   ($20 adults, $15 students and seniors).

Go behind the scenes at this world famous arena to see the locker rooms where great sports stars get ready for the game, and learn how MSG’s basketball court transforms into an ice hockey rink ($18.50 adults, $12 children).

The one-hour walking tour of this legendary venue allows you to see its striking art deco design, the great stage where the Radio City Christmas Spectacular unfolds every year, and you even get to meet a Rockette ($19.50 adults, $15 seniors, $12.50 children 12 and under).

February 7, 2019 multisiteeditor Comments Off on Guide to Getting Around New York City
things to do travel

February 1, 2018 multisiteeditor Comments Off on Best NYC Wine Bars
things to do

December 21, 2018 multisiteeditor Comments Off on Free Family Fun in NYC